Are you sure you know who inherits after you?

Why is it worth preparing a succession plan?

A good plan is a job half done, as the saying goes. Succession planning – choosing people you want to inherit your assets, including your company – is still not a very popular and widely discussed subject in Poland. Quite the opposite – most of us leave the fate of the gathered assets to fate... that is, the legal act.
Succession – who should plan it and why?
Surveys show that only 8% of Poles have drawn up their last wills (and many of these documents are prepared incorrectly and may have no legal power when the most important moment comes). There still persists a belief that drawing up your last will is a bad omen for the future. However, if you consider your assets in the long term, wouldn't you sleep better knowing that you have taken care of those you are responsible for – especially your children?
A well-prepared succession plan allows you to secure your assets in case of unexpected, sudden circumstances. It will ensure that your assets will be transferred to the person or persons you have indicated in a proper – lawful – way.

Without a succession plan, you take a risk of going through a series of procedures, which may block your access to your assets or subject the work of your life to a great loss.

Without a succession plan we might face a number of procedures which could possibly block the access to our asset or expose to loses everything we worked so hard for.

What happens if you don’t have a plan?
The consequences of unplanned succession could be disastrous, including a bankruptcy or consumer bankruptcy in case of a bigger bump in the road. In other words, when something unexpected comes up, e.g. losing a job, illness, accident or death in the family, without a succession plan we might face a number of procedures which could possibly block the access to our asset (by the decision of a court which will be establishing the list of successors) or expose to loses everything we worked so hard for. A seemingly stable financial situation may, in case of the death of the key person, paralyze the company. Lack of any solutions such as last will, legal, tax and financial safeguards may lead to serious consequences for the family, company and assets themselves. The solution is to analyze assets and prepare a plan, including the introduction of financial solutions which exclude part of assets from inherited estate. 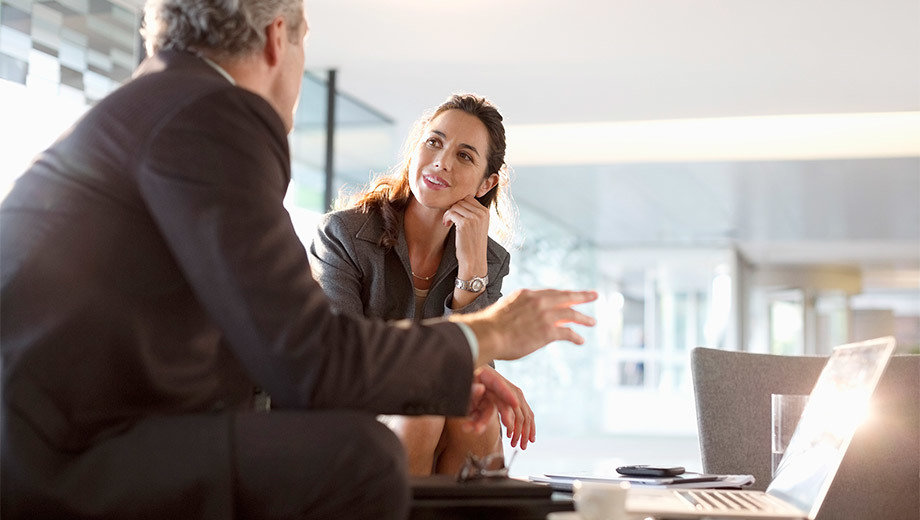 It is worth to talk to expert about the succesion plan

Have we foreseen each and every possible scenario?
Let us imagine that one of sons inherits a company. Under the law, the heir's brother is entitled to a legitime – a half of what he would have received if there was no last will. Thus one of the brothers is obliged to pay one-fourth of the inheritance to the second one. Lack of cash in such case would make selling the inherited company necessary.
Another example is inheritance by a minor. If in case of death of one of the company’s shareholders their shares are inherited by a minor, the company's operations will be blocked (even bankruptcy is possible) because most of the decisions taken on the minor’s behalf will require the court’s permission.
By preparing the succession plan, we are able to protect our family against blocking the access to money and against any potential disputes.
Ensuring peace for the family
Also, the succession plan allows us to protect rights of children from former relationships, partners in an informal relationship and protect our family against difficult discussions, often leading to longstanding disputes and broken relationships. We should remember that life often creates much more complicated scenarios than those mentioned above. Citi Handlowy organizes individual meetings with an expert who will help you analyze your assets in terms of succession. We would like to invite you to contact Citigold Advisor.

Contact press office
We would love to hear from you.
Find out more
Suggest a topic
Tell us what you want to read about.
Send email

Chat with us on Messanger
We are where you are. Let's chat.
Start chat
Citi Handowy Magazine is a blog for retail clients, pressroom for media and an online magazine with banking experts. Important information about the character of materials published on Citi Handlowy Magazine you can find here.